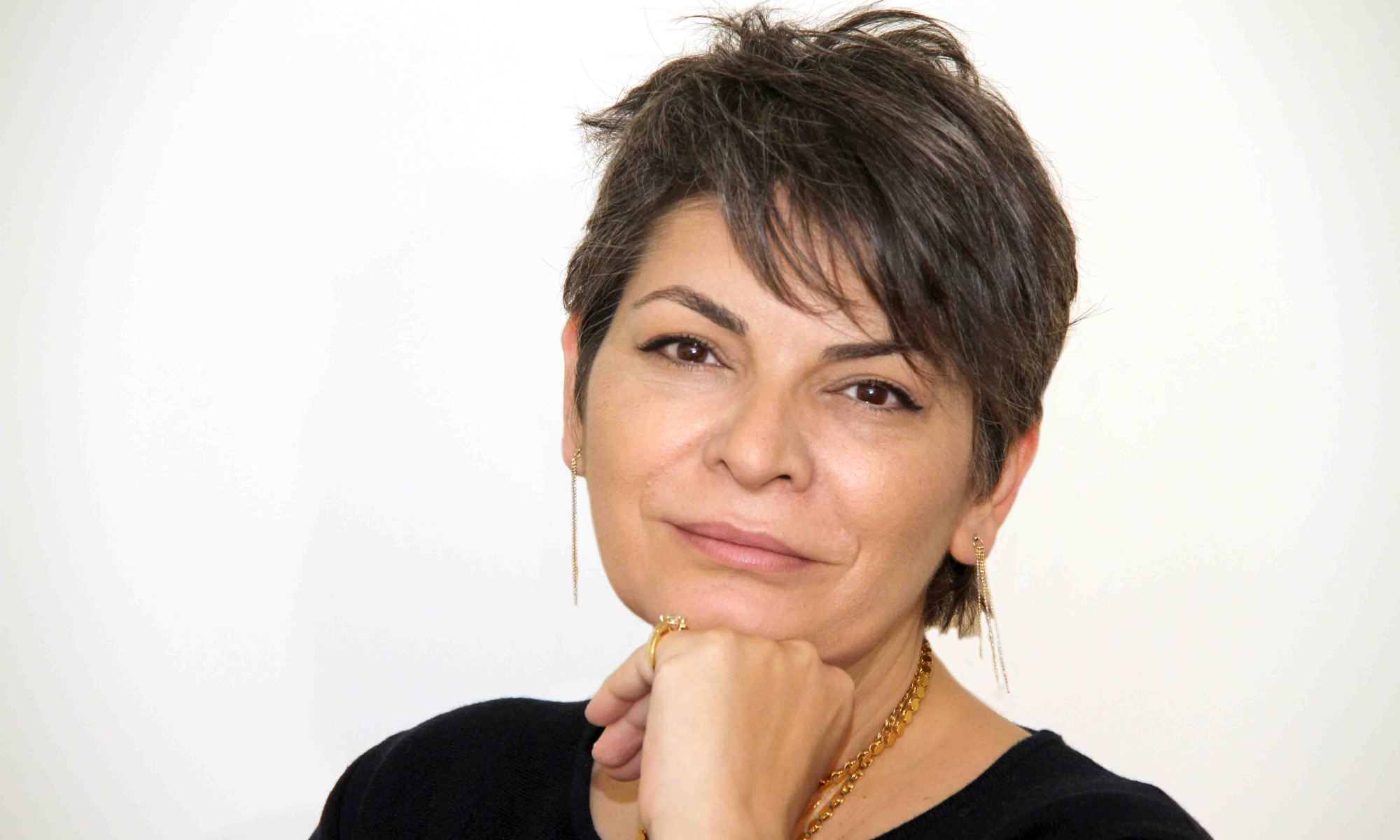 In 1999, she founded Firehorse, making factual entertainment programmes for Middle East broadcasters and corporate films for Arab governments, institutions, and corporations. In 2016, she co-founded TRIARC, a global footage-licensing and sales distribution platform specialising in Middle East video content. Mouna has written 500 hours and produced over 1000 hours of broadcast television.

Storytelling is Mouna’s passion. From Eridu, the world’s first city in Iraq, to Dharmsala in the Himalayas, Mouna has travelled extensively, interviewing everyone from ordinary folk to world leaders like the Dalai Lama, and from the first women athletes, in Saudi Arabia, to artists and academics. Mouna’s unique background brings a wealth of experience to her clients. She is a jury member of the International Emmy Awards and holds a BA in the Archaeology of Western Asia from The Institute of Archaeology, University College London.